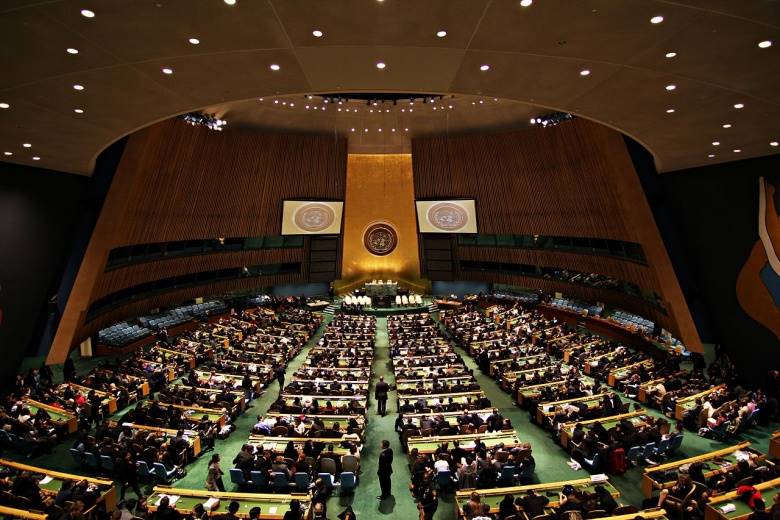 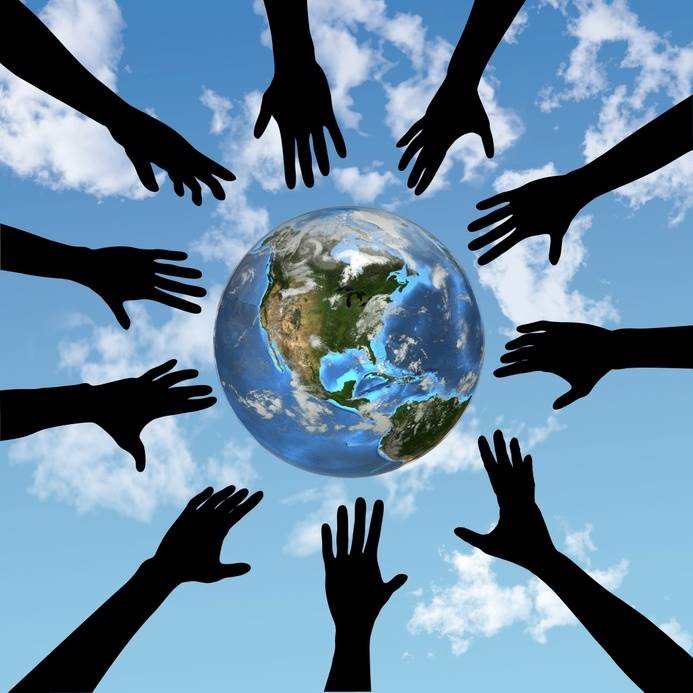 The United Nations is an international organization founded in 1945.  It is currently made up of 193 Member States.  The mission and work of the United Nations are guided by the purposes and principles contained in its founding Charter.

The main organs of the UN are the General Assembly, the Security Council, the Economic and Social Council, the Trusteeship Council, the International Court of Justice, and the UN Secretariat.  All were established in 1945 when the UN was founded.

The UN system, also known unofficially as the “UN family”, is made up of the UN itself and many affiliated programmes, funds, and specialized agencies, all with their own membership, leadership, and budget.  The programmes and funds are financed through voluntary rather than assessed contributions. The Specialized Agencies are independent international organizations funded by both voluntary and assessed contributions. 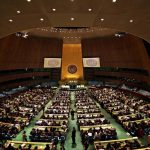 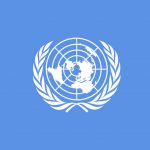 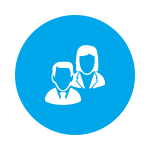